Walking on West Dennis Beach at Sunset with Annie, picking up seashells. It's impossible not to hear Gary Puckett in my mind's ear, singing, "Young Gull, get out of my life, you're way tooo younggg, Gull !" 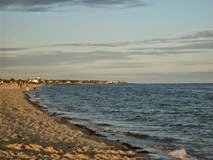 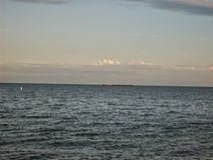 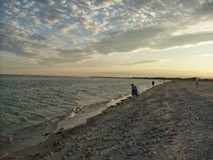 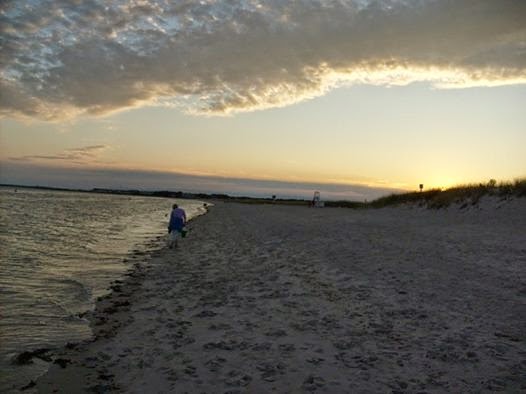 For those who don't know, Gary Puckett was a late 60's pop singer. He and his band, the Union Gap, liked to dress in blue Civil War uniforms. It's possible that this may have kept them from being sent to Vietnam, as their Draft Boards thought they were already in the Army.