On Saturday, I went to hear Cartoonist Jeph Jacques talk at Brandeis. He draws Questionable Content, a wildly successful Web Comic. He is not only quite a character, but also one of a handful of people who can entirely support themselves by doing so. It was in the common room of Usen Castle, which has to be one of the coolest-looking College Dormitories ever. 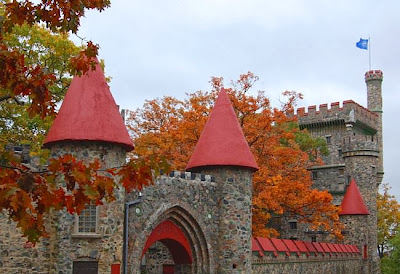 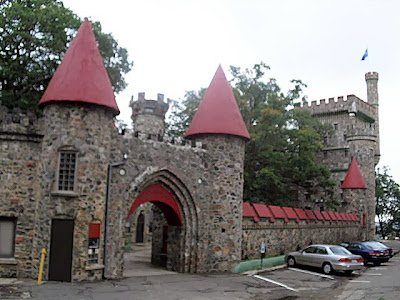 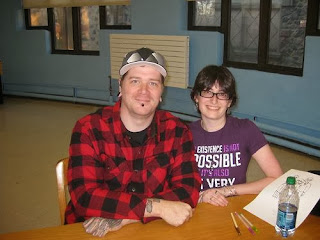 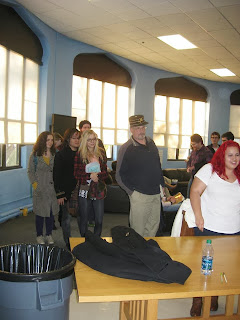 Me standing in line to say "Thank You" to Jeph. 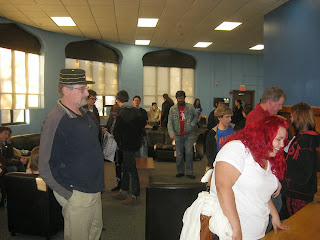 Me, still waiting in line.